One of the key goals is to help break down the barriers preventing young people from accessing health care.

Dr YES Coordinators are full-time medical students. We are not always reachable during business or school hours. If we are not able to take your call please leave a message or email and we’ll get back to you as soon as we can.

Share on FacebookShare on TwitterShare on Linked InShare by Email

Yaaasss we had the best time at the Pride parade!! Let’s make every day Pride day 🎉🎉🎉🎉

If you’re curious about the origins of Pride, read on! Pride day/month is not only an awesome day to celebrate and continue to fight for the rights of all LGBTIQA+ people, but an opportunity to recognise LGBTIQA+ history.

Pride began as a yearly commemoration of the Stonewall Riots. These riots happened in the early hours of June 28th 1969, when police raided the Stonewall Inn, a gay bar in New York City, and the patrons rebelled. At the time, the situation wasn’t good for LGBTIQA+ people. In America (where these riots happened) gay sex was illegal, as was cross-dressing, and LGBTIQA+ people were widely discriminated against in many ways. The situation was pretty similar is Australia, and Pride protests started popping up here in the 70s on various dates. Fortunately, since then, things have improved a lot for LGBTIQA+ people, but there’s still a long way to go.

The first 🌈 rainbow flag 🌈 was made for Pride in 1978 for the San Francisco parade. The first version had eight stripes rather than the six it has today, and each stripe was intended to represent an aspect of the gay identity:
💞pink for sexuality
💋red for life
🍊orange for healing
🐥yellow for sunlight
🍀green for nature
🐬turquoise for art
🚙indigo for harmony
🍆violet for spirit ... See MoreSee Less

Share on FacebookShare on TwitterShare on Linked InShare by Email

Make sure this account has posts available on instagram.com.

Dr YES is not a counselling service. Our social media, website and email are intended to create channels for young people to access appropriate information or services. They should not be viewed as platforms to provide counselling or other direct support services to website visitors. 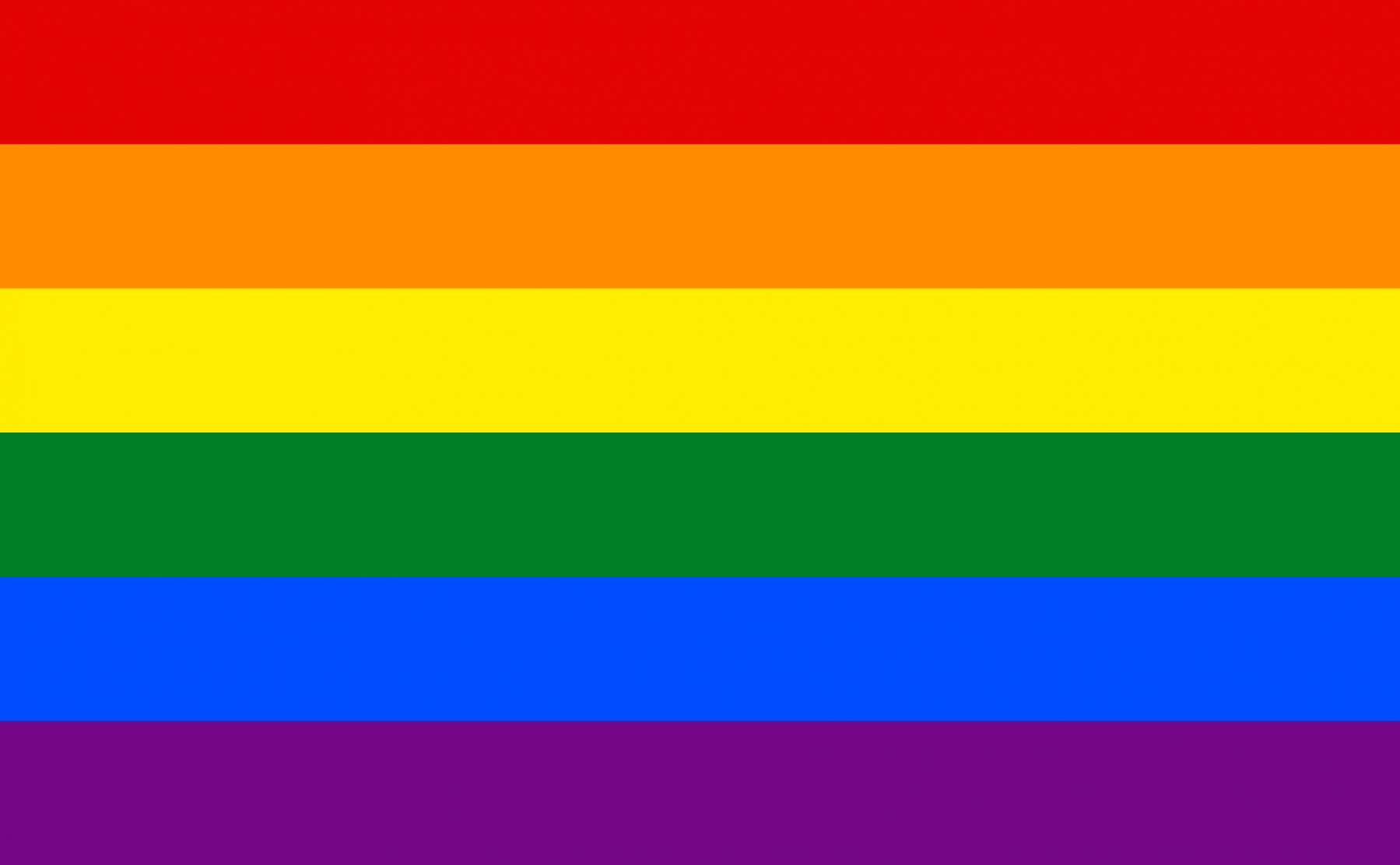 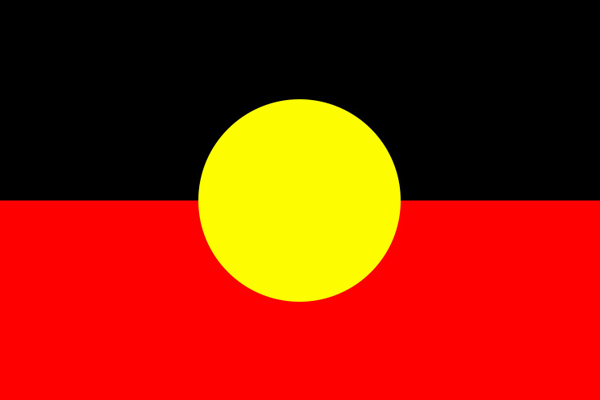 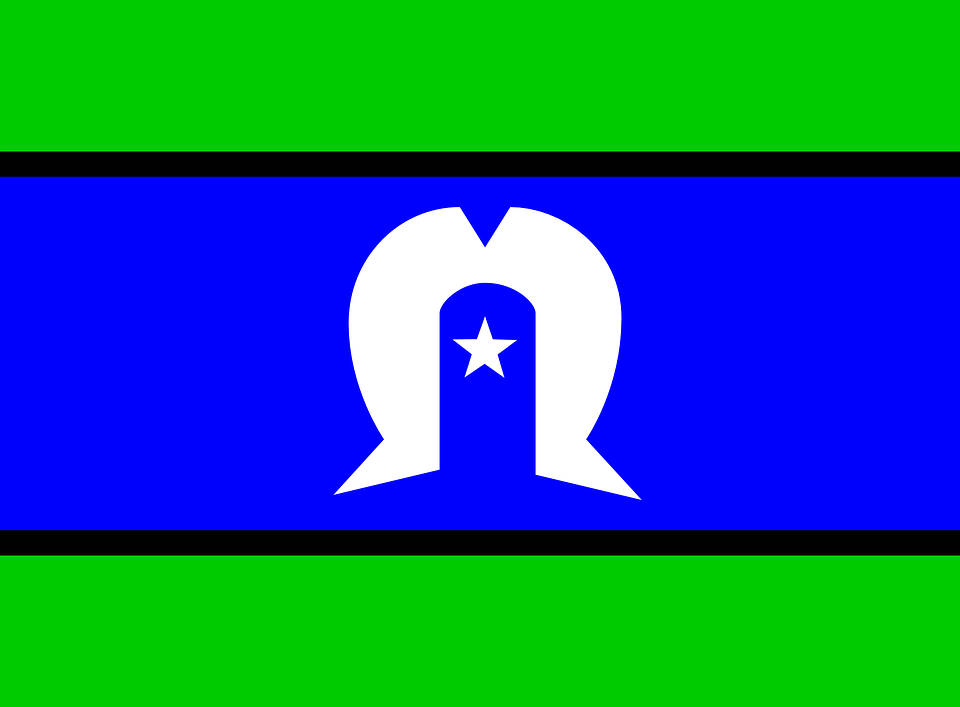